However, it turned out that Epic Games is covering up all the cost of the refund. Epic Games CEO Tim Sweeney also announced that they will also cover the cost of any future crowdfunded games for switching to it’s store.

Backers also can request a PS4 code instead of an Epic Games Store code, or request a Steam code which will be available one year after launch.

Ys Net, a developer behind Shenmue III, a game that was announced as a Kickstarter campaign and got pledged $6,333,295, suddenly announced that the PC version of their title will be Epic Games Store exclusive.

And as reported by one of the backers, Ys Net won’t refund for those who got upset about their decision.

2K Games has announced that Borderlands 3 will be exclusive to the Epic Games Store on PC, but only for a limited period of time. 2K Games stated that the game will arrive on other store in April of 2020.

Borderlands 3 will release on PC, PS4, and Xbox One on September 13.

Epic Games has announced that they are offering full support for third-party key sales, but exclusive games will be only sold through Humble Store. 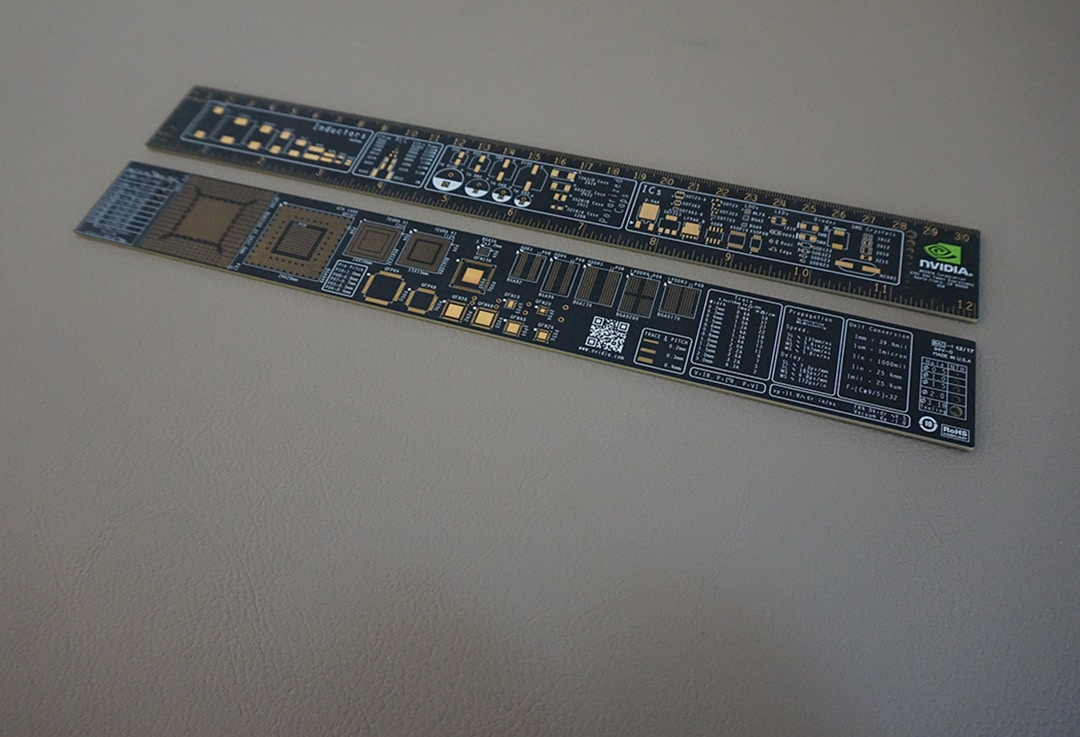 Nvidia ruler is a product which only can be purchased in Nvidia employee-only Gear Store. It is known that every time it get restock, it will sold out in minutes.