Treyarch announced that Call of Duty: Black Ops 4‘s battle royal mode Blackout is getting free trial, from January 17th to the 24th.

Core gameplay designer at DICE, Florian Le Bihan, who currently working on Battlefield V, got banned from Call of Duty: Black Ops 4 multiplayer for being too good. After he got banned, he reached out Treyarch with the clip himself playing, to prove he’s not cheating. After a day, he got unbaned, and suggested Treyarch to nerf some weapons.

So i got banned from #BlackOps4 LOL. Could you please not @Treyarch ??? @TreyarchPC pic.twitter.com/EaZ4NvJeG1

I AM NOW OFFICIALLY FREE! can play the video game again!!!

Thanks @Treyarch @TreyarchPC. I'll try to keep it cool for a bit now… promise… 🙃 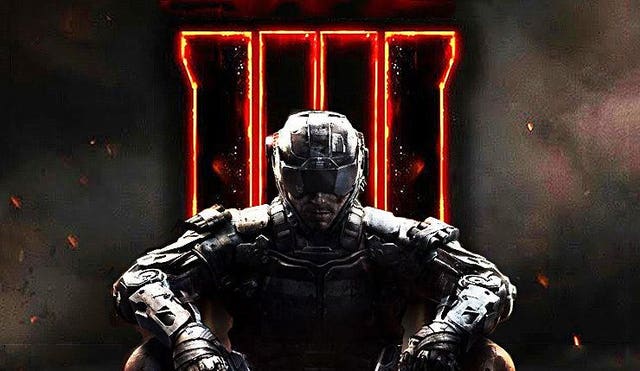 New leak from twitter suggest that Call of Duty: Black Ops 4’s multiplayer may end up being similar to Overwatch. And it will feature multiplayer zombies mode and battle royale mode, but no single player campaign mode.