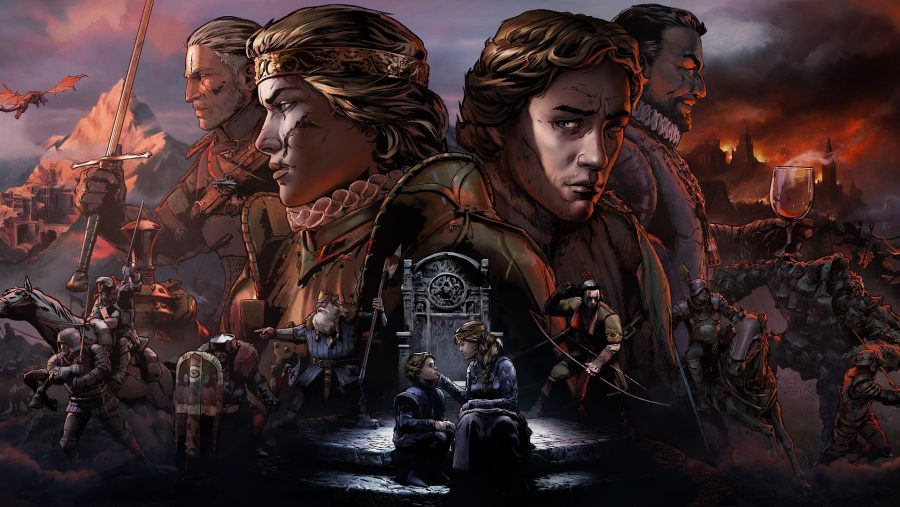 CD Projekt Red announced that Thronebreaker: The Witcher Tales will releases on PS4 and Xbox One on December 4th.

The game also comes with several digital goodies from GOG, like PC. Which includes: