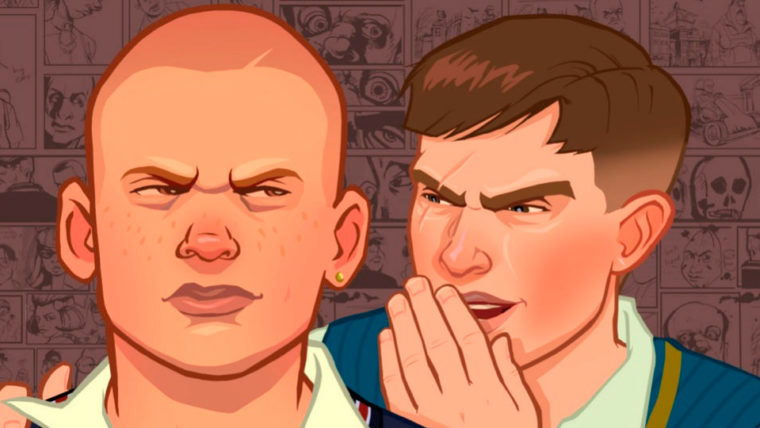 Recent casting calls from Rockstar Games is making some anticipation about Bully 2.

Even if they said the project is thriller/drama, fans think it might be Bully 2 due to a long leak and its vague detail – teenager, violence – .